AquaAnvil was introduced by Clarke in 2007 in response to growing interest from applicators and communities for a water-based formulation for adult mosquito control. It has the same active ingredient as all other Anvil formulations, Sumithrin, which has been trusted since 1999 to control a wide range of mosquito species, including mosquitoes that vector diseases like West Nile Virus and Eastern Equine Encephalitis (EEE).  It is also a suitable, applicator-friendly choice for residential and recreational areas where adult mosquitoes are present in annoying numbers and in vegetation surrounding parks, woodlands, swamps, marshes, overgrown areas, and golf courses.  AquaAnvil may also be applied over agricultural areas for the control of adult mosquitoes within or adjacent to these areas.

The active ingredient in Anvil® and AquaAnvil is an IRAC Class 3A synthetic pyrethroid called Sumithrin, available exclusively to Clarke for public health mosquito control products. Like all synthetic pyrethroids, it emulates the naturally derived, botanical insecticides, known as pyrethrins, found in chrysanthemum flowers.

Synthetic pyrethroids were developed by scientists to emulate the insecticidal qualities of naturally occurring pyrethrins found in chrysanthemum flowers. The consistency and quantity of those natural extracts proved challenging, leading to a synthetic solution that provided more production and quality control.

In Anvil and AquaAnvil, Sumithrin is combined with a synergist, piperonyl butoxide (PBO), to enhance its ability to provide fast knockdown and control of wild mosquito populations.

AquaAnvil features a droplet optimization technology (DOT) that keeps the active ingredient stable, protecting it from evaporation upon application. This allows larger active particles to be present in an optimized spray droplet. As the droplet leaves the spray nozzle, the aqueous carrier begins to evaporate until it reaches an optimized droplet size with a concentrated amount of the active ingredient.

After an AquaAnvil application, trace amounts of Sumithrin will bind to and remain in the soil, and will not transport further into plants, through the soil column, or become concentrated in the bodies of living things (bioaccumulation).

AquaAnvil is applied in a manner that limits deposition in the treatment area, and applications will not pose a risk to healthy aquatic habitats. However, direct exposure to this product does present risk to some aquatic organisms. Please refer to the product label for specific organisms of concern and for application instruction designed to mitigate non-target risks.

The EPA has evaluated AquaAnvil and determined that using it according to label guidelines, in residential areas, including in and around gardens and over non-organic agricultural crop areas, does not pose a significant risk to people or animals. AquaAnvil has low mammalian toxicity.

Because of the manner in which AquaAnvil is applied and the time of day it is applied, treatments should not affect beneficial, pollinating insects, like bees and butterflies. AquaAnvil is applied in small droplets, which break down quickly in the environment. Since the product must hit a mosquito while it is in flight to have an effect, it is sprayed at night when mosquitoes are actively flying and when other insects, such as bees and butterflies, are not active. Residues in treatment areas are not toxic.

AquaAnvil formulations are labeled for mosquito control applications by ground or air, making it an excellent choice for a wide range of customers and habitats, including communities, golf courses, commercial properties, residential areas and recreational environments. The product’s crop tolerance labeling means AquaAnvil is approved for use in agricultural areas, making it a great choice for communities that surround non-organic agricultural farms.

AquaAnvil formulations are oil-based and require no excessive mixing, making it an applicator-friendly mosquito control product. The formulation is non-corroding to your application systems and has been optimized for performance through all standard ULV application equipment.

What are Anvil® and AquaAnvil®?

Anvil is the brand name for a line of adult mosquito control products that have been used with great success to help control adult mosquito populations for many years. Clarke introduced the EPA-registered Anvil brand of adulticides in 1997.  AquaAnvil was introduced to the Anvil brand family in 2007 in response to growing customer interest in a water-based formulation option.

What is the active ingredient in both products?

Rotating products and modes of action in your control program is responsible stewardship, aids in resistance management, and extends the useful life of all products.

Need support identifying the right potential products for your program? Our team of control consultants and customer care professionals are here to help you with any inquiry. 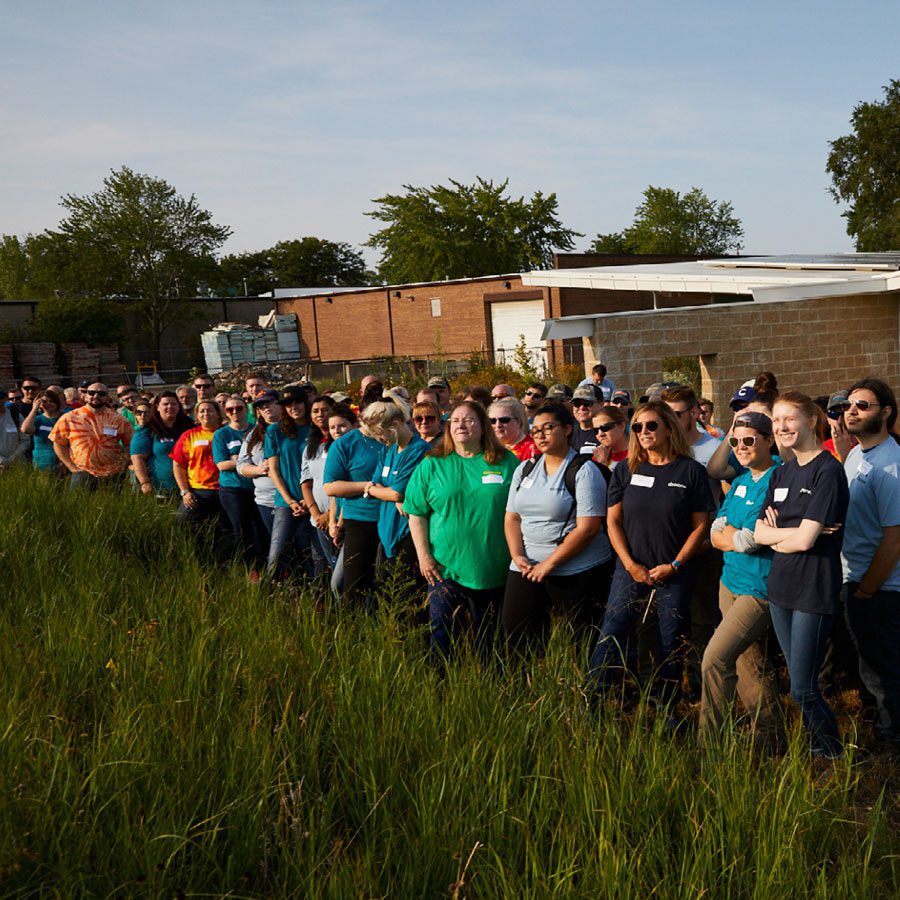 The Latest from Clarke

Learn more about how we protect people and the planet, and find out what’s new with Clarke and the industries we serve. View our Blog Preserve, Protect and Partner with Clarke

Let’s talk about what a more sustainable aquatic or mosquito control program looks like for you.